The Hudson Vagabond Puppets (HVP), founded by Lois Bohovesky in 1980, is well-known across the country for its narrated ballets and larger-than-life puppetry performances that both enrich school curriculum and engage family audiences. Influenced by traditional Japanese Bunraku puppetry, professional dancers and actors blend into shadows of the stage while performing a variety of puppetry styles which range from masks to rod, hand and body puppets.

In 2018, creator Lois Bohovesky, passed the torch to producer, Kevin Harrington, and the Plaza Organization to continue the legacy of the award-winning Hudson Vagabond Puppets! 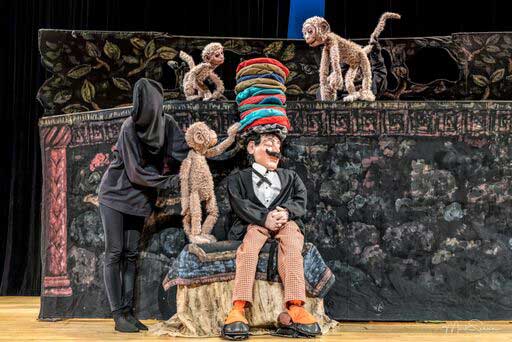 The magic of two classic stories comes to life on your stage! 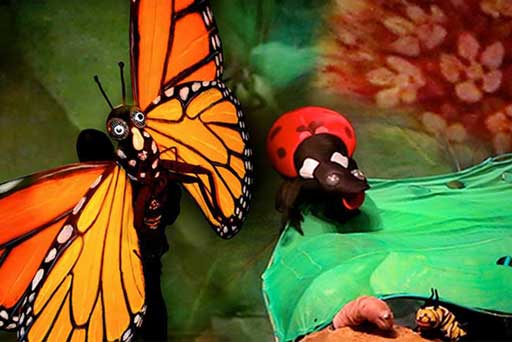 This magical production offers a magnified look at the insect world through the eyes of Mari the Monarch!

Butterfly: The Story of a Life Cycle 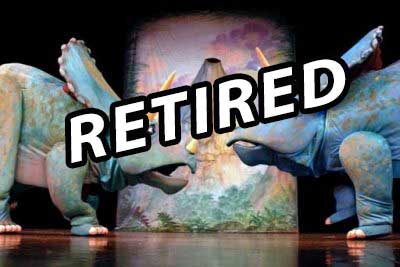 Enjoy a musical trip through the wonders of pre-history with your host, Willie Mammoth! 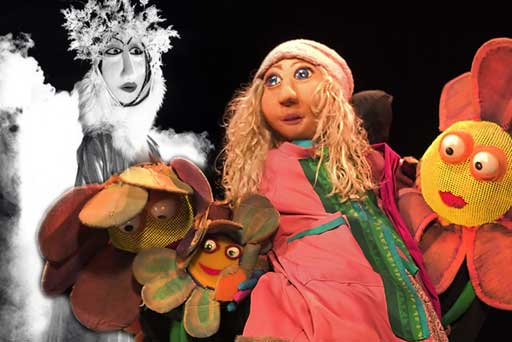 This “Frozen” tale is based on the classic story by Hans Christian Anderson! 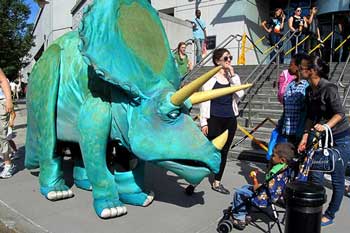 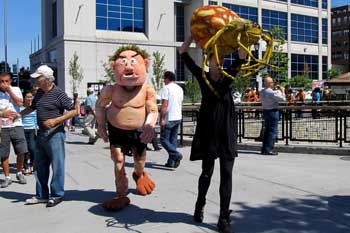 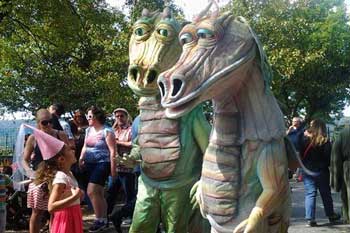 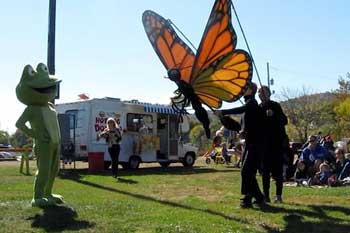 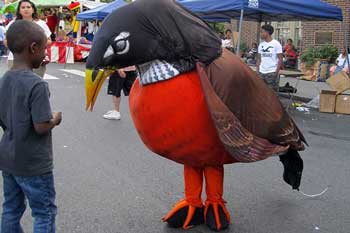 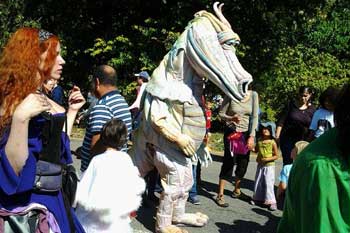 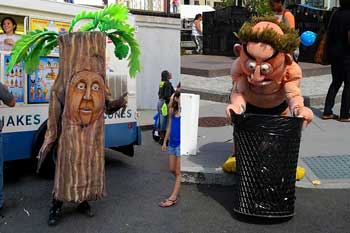 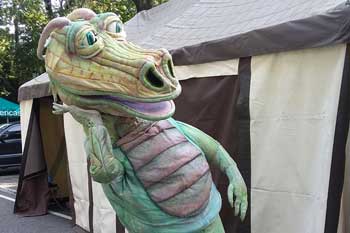 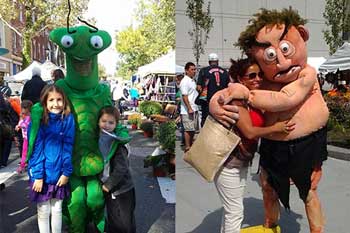 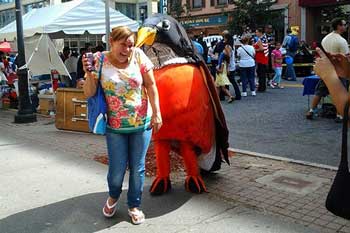 An Event to Remember!

Book the Hudson Vagabond Puppets for your special event by calling (516) 599-6870 or send us a message and a representative will get back to you!

Thank you for your inquiry!

An HVP representative will respond during business hours (Monday through Friday 9:30-4:30 EST).